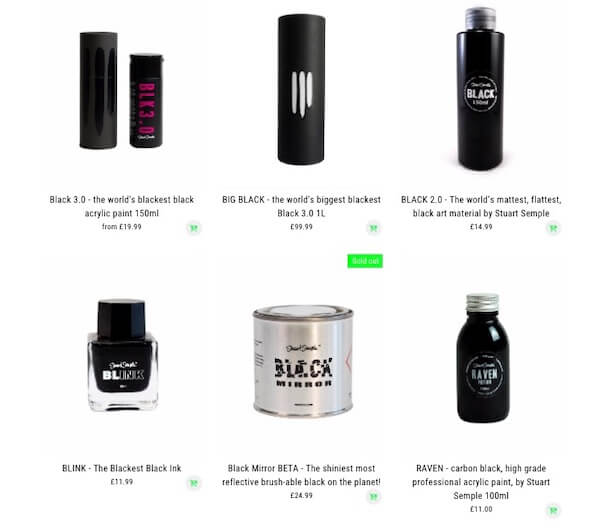 It’s Black Friday, a time of year with a frenzy of offers designed to tip consumers into purchasing. Today we’re going to tell you about something that you might just want to buy (and no, we’re not selling it).

I popped into Barry’s studio on the weekend – an absolute pleasure as it’s located in a holiday chalet in spectacular Bridge of Earn, Perthshire.

I met Barry when I was curating an exhibition he was part of at the Changingroom Gallery, Stirling and our paths have kept crossing ever since. He’s a fountain of knowledge on the traditional craft of painting – skills and styles and he paints a broad range of subjects including animals, portraits and landscape.

His studio is a busy space with lots to see and the subject got round to one particular tube of paint which I picked up, initially to admire the packaging.

To best understand the conversation that follows, you first need to know that in 2016, the sculptor and installation artist Anish Kapoor bought exclusive artistic rights to the world’s blackest black: Vantablack

Vantablack was a new technology, famously promoted as the world’s blackest black, absorbing 99.965% of visible light. It was developed for military use and released in 2014.

The original Vantablack is actually a tiny forest of carbon nanotubes grown on a substrate, but there is a (slightly less black) spray paint version, Vantablack S-VIS, to which Anish Kapoor has exclusive usage.

Kapoor’s exclusive rights make it illegal for anyone else to use.

Described by the Guardian Newspaper as the ‘art world’s pettiest, funniest dispute’, to Stuart Semple, it’s no laughing matter.

‘He was was incensed when Kapoor bought the exclusive rights to the world’s blackest paint – so he made what he says is a blacker one and banned him from using it‘.

Semple began by making the Pinkest Pink Ever, ‘Crazy Pink’. ‘So pink that the camera can’t even pick it up’ – licensing it to the whole world – except the artist Anish Kapoor to which online purchasers of the paint are required to make a legal declaration.

The Most Enduring Internet Performances of All Time

Launching a culture war with one of Britain’s best known contemporary artists has brought Semple a lot of publicity, which in turn has promoted his products and his website, which he views as artworks in their own right – or perhaps as elements of one great artwork happening.

“CultureHustle.com is an ongoing project to liberate art materials and arguably one of the most enduring internet performances of all time.”

A large section of the art world was offended by the actions of Anish Kapoor – and the British mainstream press rarely misses an opportunity to mock contemporary art.

Semple went viral with a mission that most people (there’s certainly one exception) could stand behind.

Personally, I love that if you Google Search Anish Kapoor Black, it brings up Culture Hustle as it’s top result.

“[Our mission is] sharing art materials with artist all over the world so that they can make art, for 100% of the money spent on our materials has gone into developing new things and supporting a community of artists around the globe”.

Culture Hustle now sells a variety of paints, including updated versions of its original black and pink, enabled by its investment in R&D. 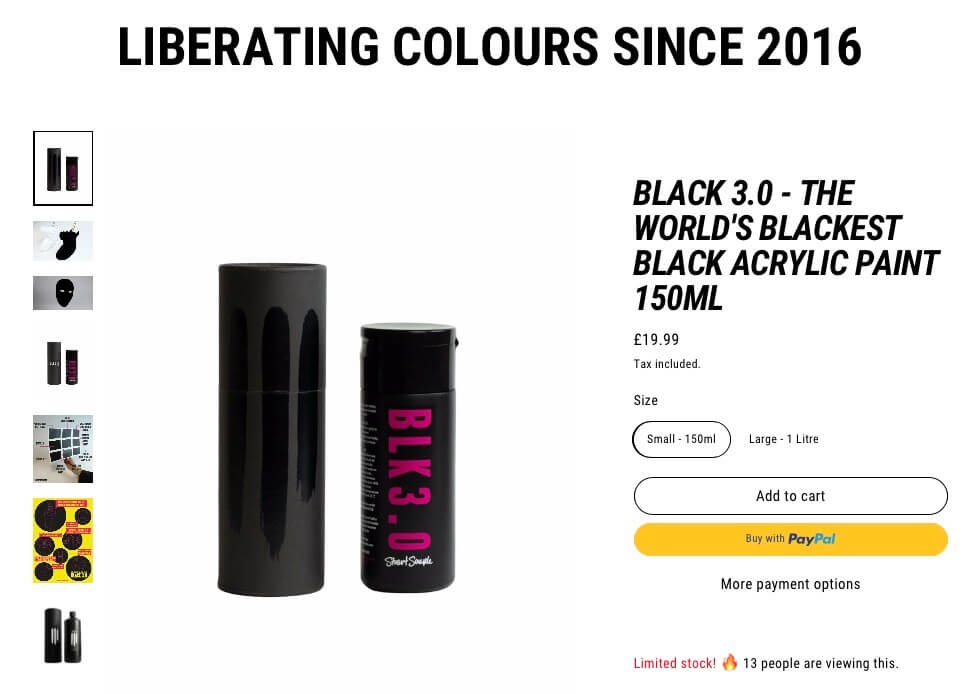 “It’s a very matt black paint. So it reflects barely any light at all. It needs a few coats to work well. But it’s good stuff. The effect can be messed up by applying a varnish or something like that… anything that would disrupt the way the paint absorbs light. “

How did you first come across it?

“I was just looking online for a few unusual paints to customize picture frames with. But he has other pigments too that change colour or glow in the dark.”

“It adds interest for the kids as well for the class… we’ve just started playing with the colours. But they are fun”.

So what is the creator of (arguably) the blackest black doing for Black Friday?

“Most artists I know have had a really rough year. This really got to us, we had a good think about the best way we can support you. So this black Friday we’re not going to do what everyone else is doing and sell you stuff. We’re going to flip it. Instead, this Black Friday we’re going to buy your work in our own version which we’re calling Buy Back Friday. We don’t have the means to buy everything, (as much as we’d love to), but we can champion it and share it on our social. So please post a piece of work and the price. Use hashtag #buybackfriday and @buybackfriday we will buy our favourite pieces and we’ll make sure we regram everything!

At Blue Noun we love chatting about all things art and celebrate having excellent, talented people all around us to do it with. We facilitate real cultural and creative exchanges happening, whether it’s in our language learning space – the Blue Noun Hub – or out and about visiting studios and workshops.

We also love showing off the beauty of Perthshire and the food and craft produce that is making it world-famous. Our whisky tastings are legendary!

Our business is also intended to be of benefit to the artist/maker economy of Perthshire. We bring our international creative guests into studios for a genuine exchange of cultures and art-making. Yes it’s an English lesson, but it is so much more!  (Plus we pay all our artists and guest speakers for their time)

Come and join us for an English language learning holiday and grab a taste of Perthshire! 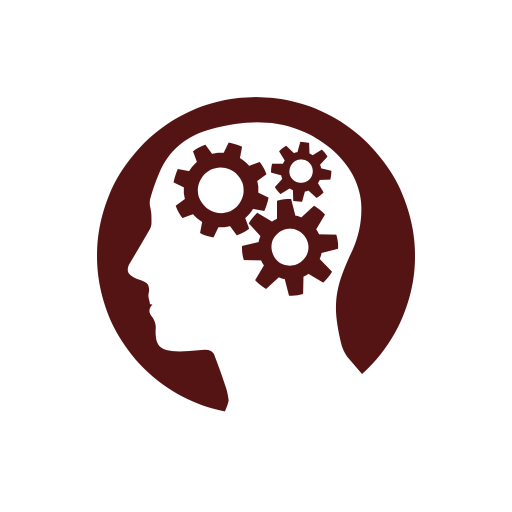 There’s no English challenge this week. Get yourselves over to the Creative Hustle website and post an artwork in the gallery!